When we think about the world, we don't actually get a really positive feeling. There are so many things wrong about the world we live in that it will have to actually create a new world to live peacefully. When someone asks me what kind of world you would love to live in ? The best answer I can give is the song Imagine by John Lennon 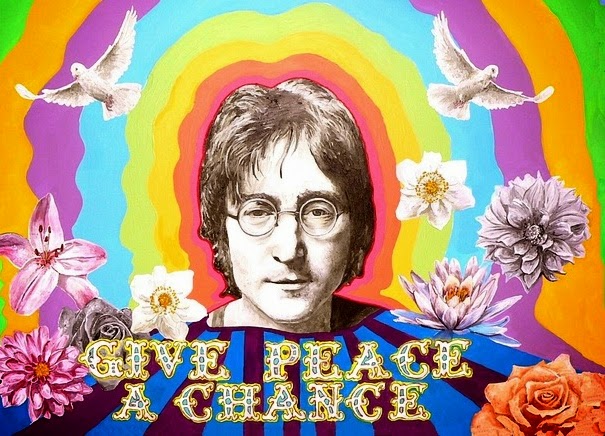 Imagine there's no countries
It isn't hard to do
Nothing to kill or die for
And no religion too
Imagine all the people
Living life in peace...

Imagine no possessions
I wonder if you can
No need for greed or hunger
A brotherhood of man
Imagine all the people
Sharing all the world...

Humanity as a religion, I think that's the only way to move forward for the world. The number of people who are dying because of religious extremism is increasing every day. The people who are dying are also fathers, mothers, sons and daughters of someone and they also wanted to live a peaceful and happy life. We have to understand that we are human first and then we are anything else.

I am not against religion, I am a very religious person but I don't like people who wear religion on their sleeves. Religion is a personal thing and to practice you religion and rituals you don't need a certificate from anyone neither you need anybody's permission.

Sharing rather than competing, this will make our world a great place. We have to understand that there is just a handful of things we need to live a good life. Having billions of dollars stashed into your accounts and still trying to earn more from the people who are not even able to have good food half of days is just atrocious.

Government who will govern, the poor governance is the root cause of all the problems people are facing throughout the world. People when come into power lose all the humanity they have, they start thinking themselves as kings and the people whom they govern as their slaves. Power corrupts and the whole world is witnessing this. There are protests against the governments all over the world, in India, in Africa, in Europe or in USA.

Nobody sleeps hungry - India is moving towards becoming a super power but still millions of people sleep without having proper food. Can't the government do anything to provide food for everyone when they can spend billions of dollars for buying arms and giving millions of rupees as subsidies to the wealthy corporate world.

Tell the 29 biggest corporate houses to take responsibility for one state each  and feed all the hungry people of that state. It will hardly take 1% of the profits these giant companies make.

I will end it with the words of Leonard Nimoy, my tribute to the wonderful soul. 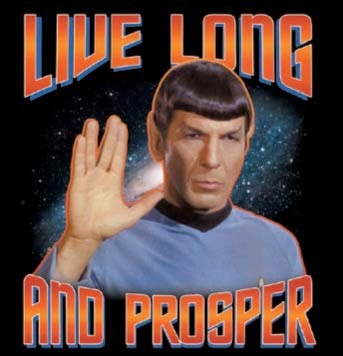