Mr.Smelly was a normal man who worked the whole day and used to come home in the evening to spend some quality and peaceful time in his home but he faced a very big problem. His house used to smell so bad that he could never be at peace in his house.

It was not if the smell would be there one day and it will go the other day, it was a permanent foul smell which was haunting him. It was always there to give him a horrific time in his own home. 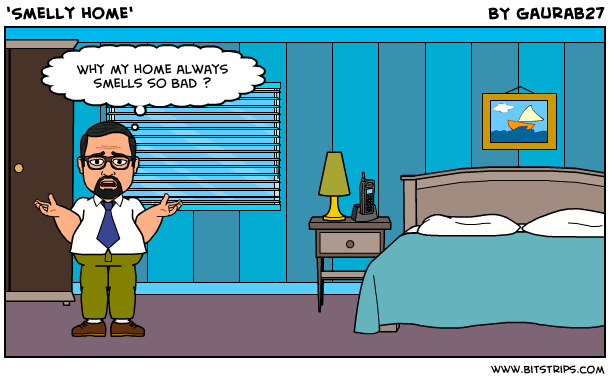 In the drawing room, the smell used to intensify and he used to get a pungent smell which he was really fed up off but the biggest problem was that he was not able to find the source of these  smells.

The smell was such a spoil sport that whenever he used to think about spending some time with his wife, his whole mood used to get spoiled because of this. This smell led to many conflicts in the house too. Nobody wants to stay in house which smells so bad.

The foul smell used to make them feel so agitated that they often used to talk to them in a bad temper. It is quiet natural to feel irritated because of the foul smell. If we smell something foul for few seconds in the road we put our hands in-front of nose, now imagine living your whole day in such a foul smell. It is actually impossible to stay in such a house but if you are made to stay in such a house then it becomes very natural that you may feel irritated the whole day because of this smell. 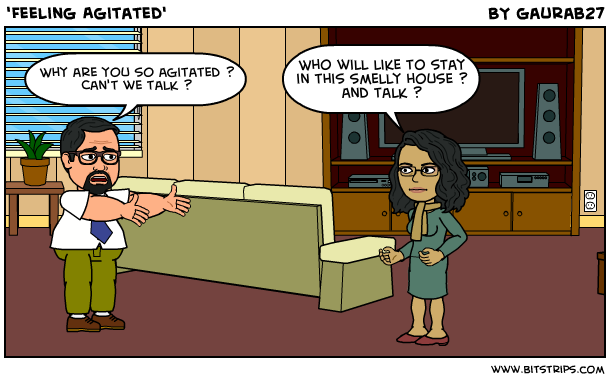 It is not just about the tension in his home but he has to face lots of embarrassment because of this too. Whenever his best friend Mr.cool used to visit him, he had to feel sorry as it used to smell really bad even in-front of him. He was so fed up that he thought that he would never bring his friends in his house ever again. 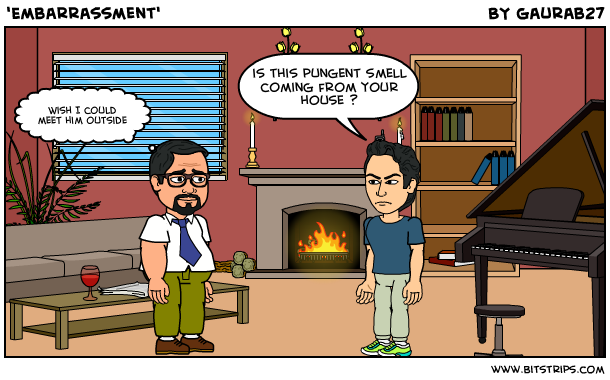 When he was feeling sad about his situation, his best friend suggested him that why he doesn't use ambi pur for his house. This will definitely solve all his problems and he would be able to spend peaceful time after coming from office as well as some quality time with his wife. 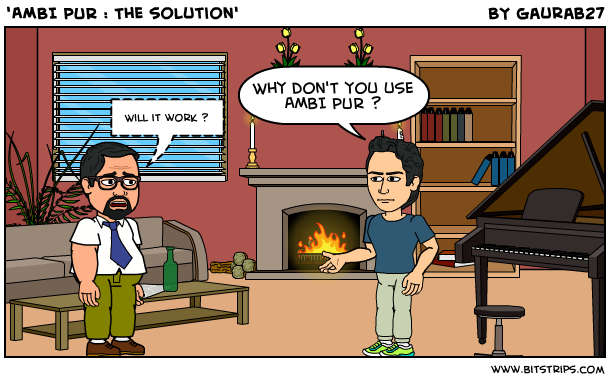 This will also save him from being embarrassed in-front of his friends and colleagues and he could easily invite them to his house for any get together. 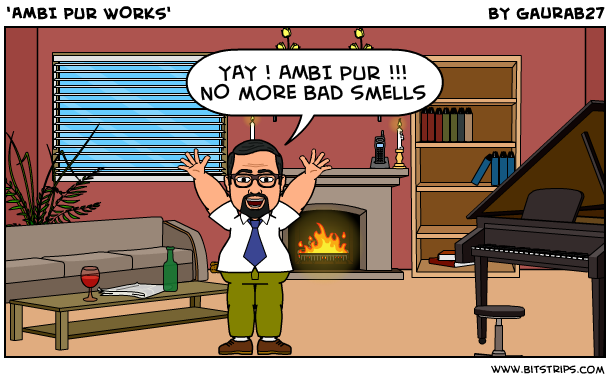 At first Mr.Smelly couldn't believe that he could ever get rid of his problems but finally his house has turned from smelly to smiley. #SmellyToSmiley 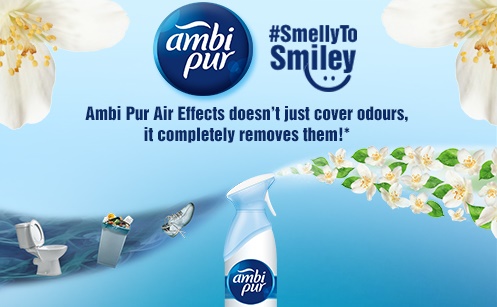 “I am blogging for #SmellyToSmiley activity atBlogAdda.com in association with Ambi Pur
Posted by Unknown at 11:46 PM