The political weather in India is very hot these days and people are leaving no stone un-turned to blame each other and bring each other down. In all this chaos the new bee of Indian politics are being targeted the most. 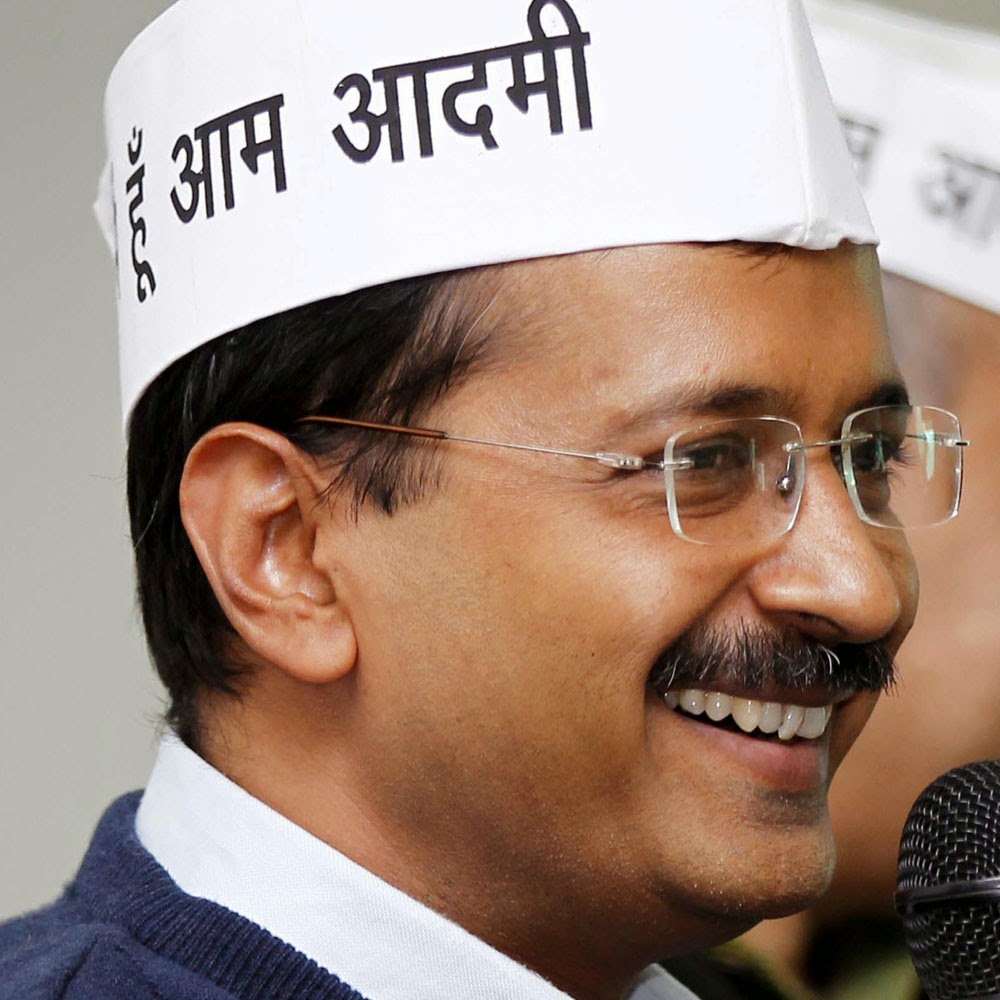 To explain it better to you, let us understand what these terms mean

Whereas Fascist is a dictatorial person or a person who behaves like a dictator.He is authoritarian who believes in oppressing people right. In order words he wants the total control over the Establishment or Institution like government.

One can easily understand that a person can't be anti-establishment and pro-establishment at the same time. These are totally contradicting terms used to define him. This is how intellectually challenged the people who are opposing him are.

From president terming their way of politics as "populist anarchy" and BJP's  leader of opposition telling Arvind kejriwal to rise above his anarchist attitude for which he says president has given him warning.

Even his comment "I'm anarchist" was bend by media. He said Some people are calling him anarchist but if fighting for people's right is anarchism then he's anarchist.

Some people who called him and AAP anarchist are now the once who have want to fight election on AAP's ticket. The impact is so high that even the harshest critics are changing into true supporters.